Prosecco Loves Pizza, the perfect union between the symbols of Italy

The golden and sparkling thread of Prosecco DOC can unite distant places. And it is the fresh, immediate, and aromatic trait d’union to bring together in a universe of ?lavor ?ive types of pizzas, ?ive ways of understanding the leavened disc of dough that can make you happy at all latitudes of the world, ?ive interpretations that are united by the idea of a gourmet pizza. But not in the snobbish sense of the term, but to underline the research, the peculiarity, the people who made them.

Involuntary founder Renato Bosco in San Martino Buonalbergo (Verona) began with Saporé , which later became Renato Bosco Pizzeria, and was able to build his wonderful empire on the evolution of pizza. "I always start with tradition, because without tradition there is no innovation," he says, and it's hard to argue with him. Prosecco is a quintessential example of how robust tradition has been polished to a perpetual and common elegance, similar to the continuous and deep research on pizza: together they represent the most authentic, genuine, and brilliant Italian excellence.

"Gourmet pizza means that a restaurant has put pizza at the center of the culinary experience," stresses Davide Iannacco of Taverna Gourmet, in Milan, who is keen to highlight how the recipes are a fundamental part of his idea of pizza. The topping garnishes and enhances the richness of the research on the pizza bases, cooked in a wood-ired oven, and that Prosecco DOC comes to accompany with sweetness and freshness. 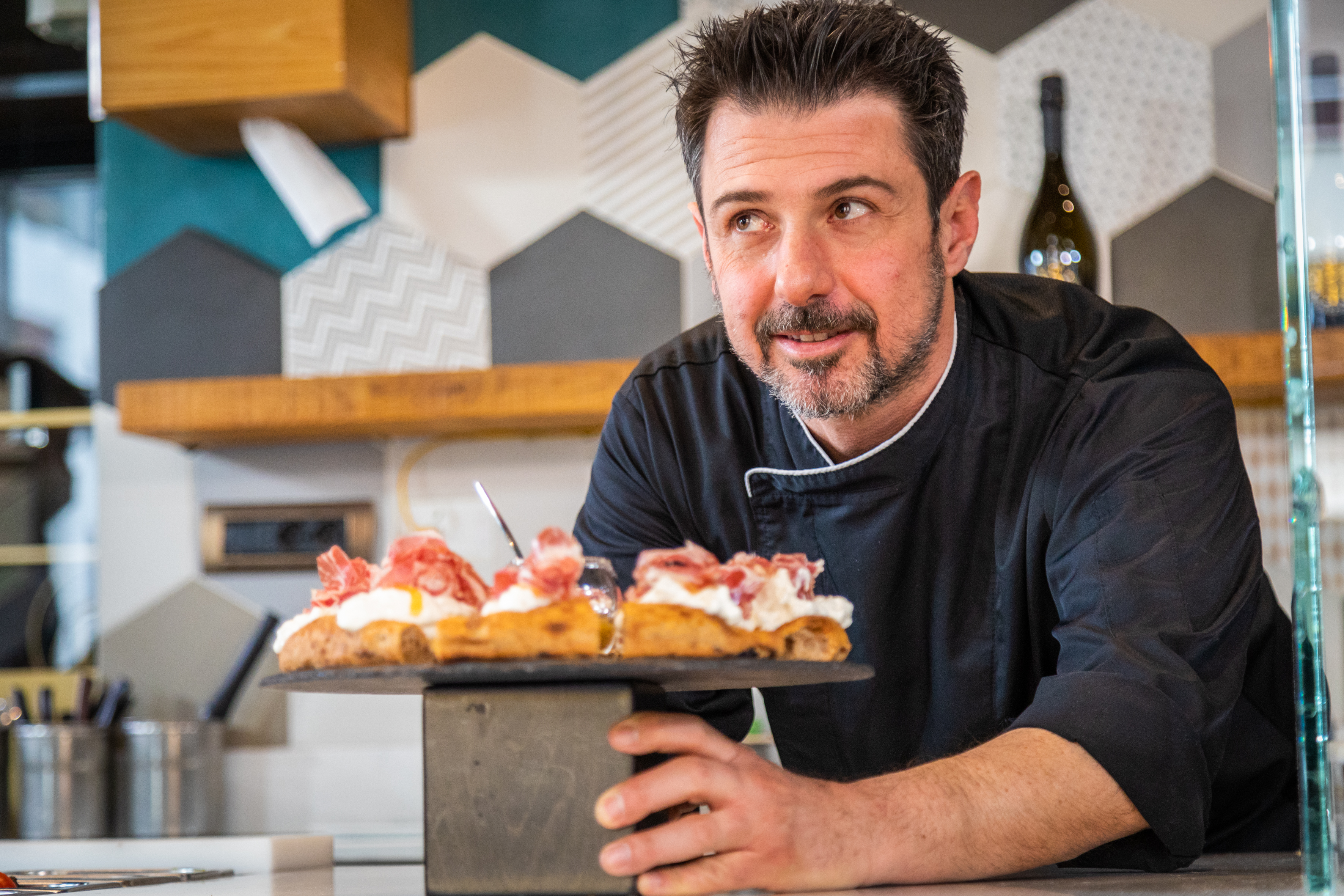 The bubbles also accompany the gourmet pizza from Battil'oro, with smoked burrata, Cantabrian anchovies, pink pepper, basil and extra virgin olive oil by the explorer Gennaro Battiloro, who arrived like a modern Vasco da Gama after experiences abroad on the coast of Forte dei Marmi ("to emphasize the importance of raw materials: land, wheat, sun, everything you need to create an excellent dough and fill it with carefully selected ingredients"). 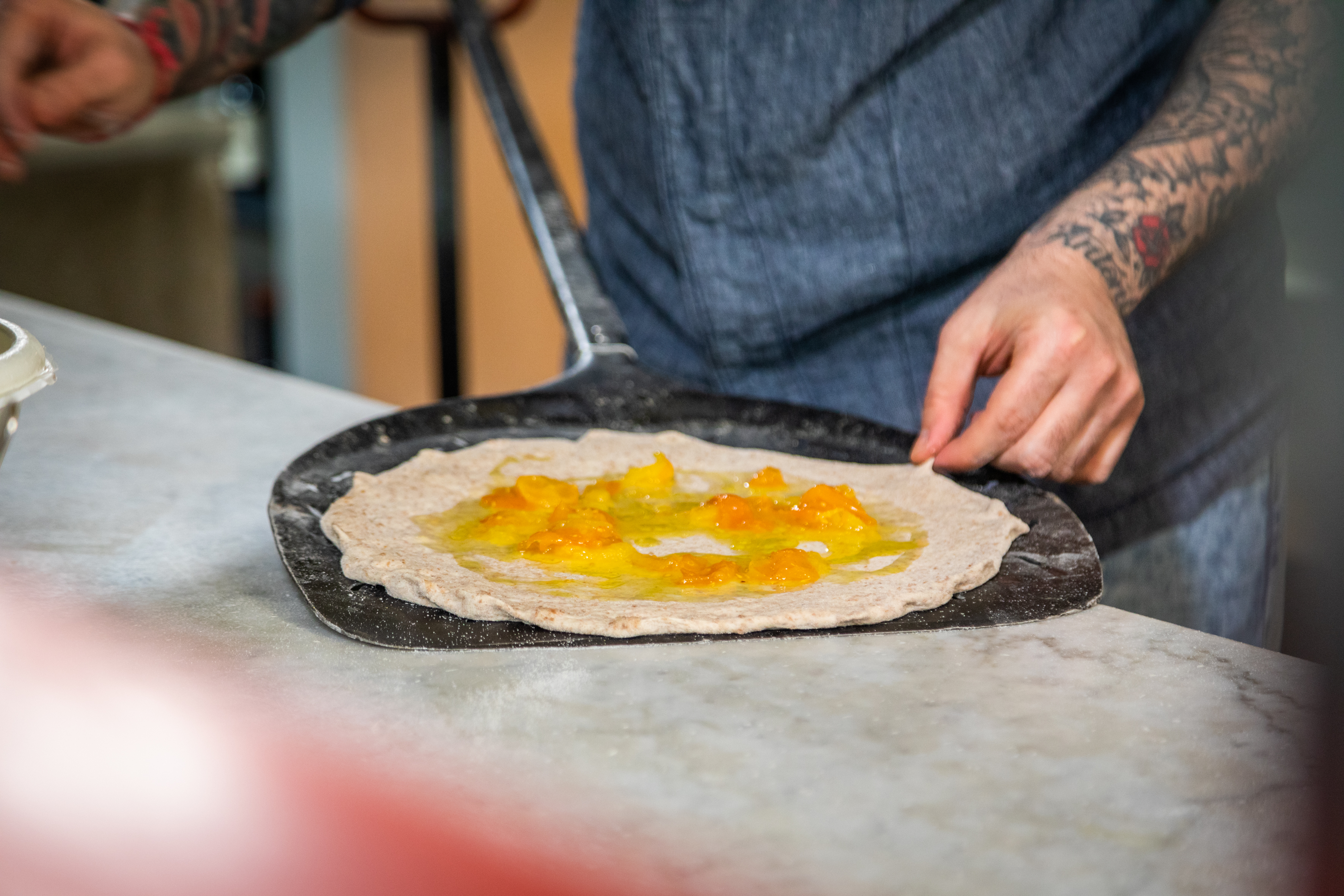 And there is always Prosecco DOC to support the crazy happy idea of Aurora Mazzucchelli of Mollica, in Sasso Marconi (Bologna), who as a star chef has chosen to invest in leavened products giving pizza a very personal twist: a dough based on the Roman pala (with roasted cauliflower cream, butter-glazed and golden sweetbreads, and a Bernese sauce) or a toasted barley focaccia-bread stuffed with delicacies, an invitation to the "nice" glass of Prosecco DOC that follows the tasting with fruity notes. All pizza chefs know that the best bubbles of Prosecco will be able to find their aromatic-tasting way into exalting pizzas. 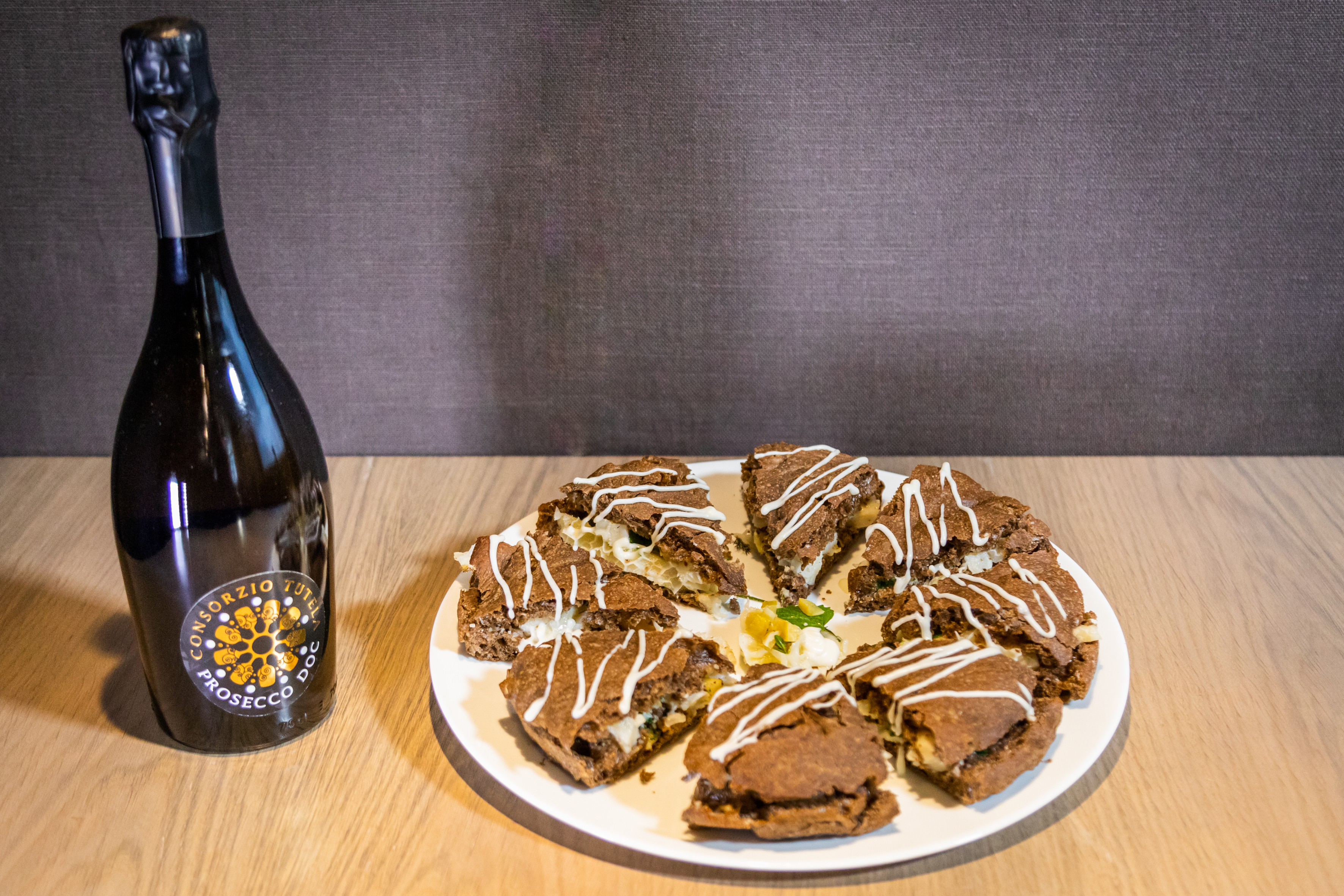 The new millennium is an instigator of innovation, confirms Michele Colpo from Premiata Fabbrica Pizza in Bassano del Grappa, he points out to Renato Bosco among the masters of white art and pushes the acidity of leavened pizzas towards very pleasant heights with his own interpretation. Not forgetting to emphasize that: "Pizza should always be tasted with a Prosecco DOC. The bubbles accompany you along with the pizzas". 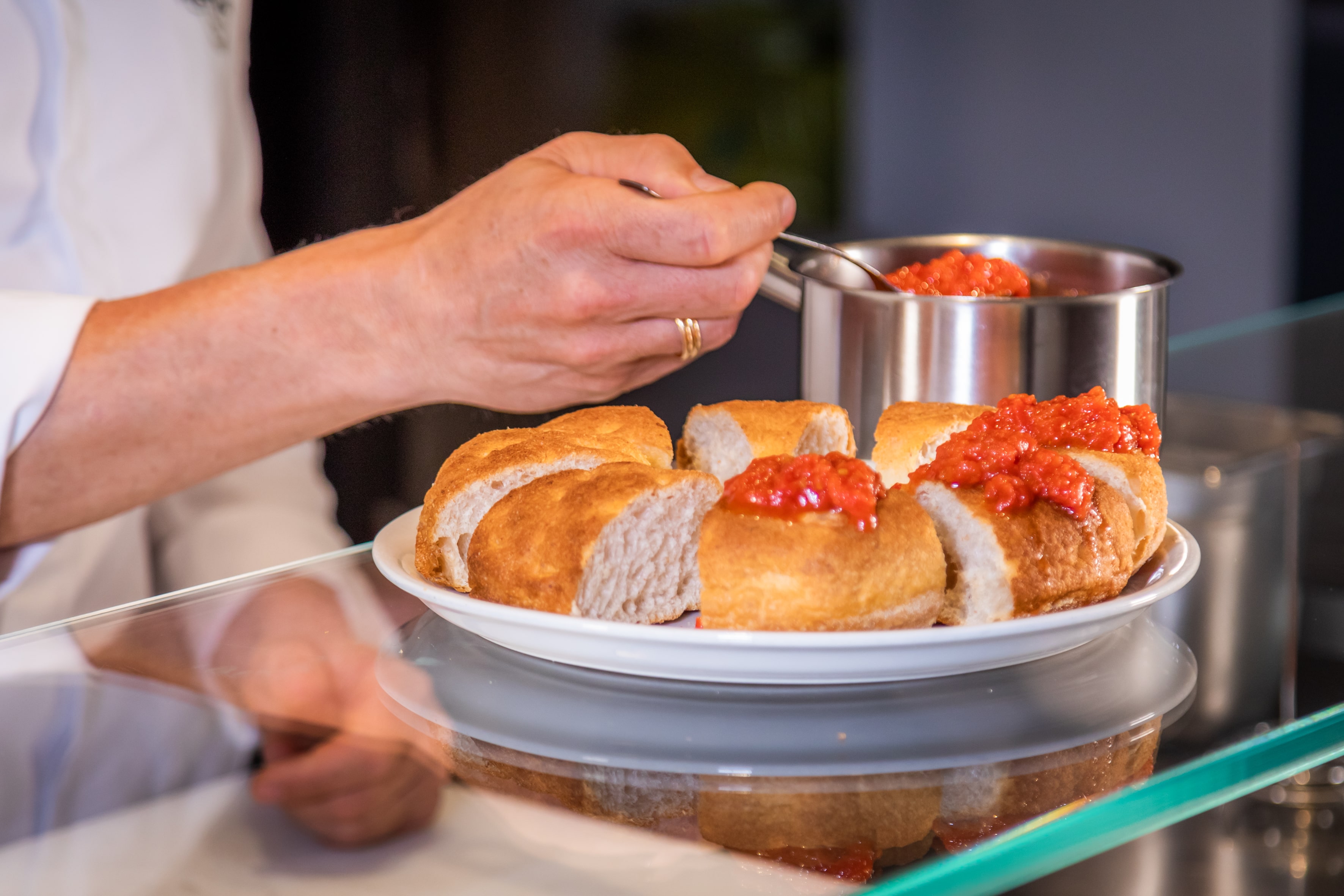