In the last years, Prosecco DOC built the features of its story and its brand identity basing them on some unique ties with the
territory and its traditions, finding the right expression in communication activities in various fields, such as enogastronomy, art, culture, history, cinema, design and sport: it was 2016, and Prosecco DOC paid tribute for the first time to the “Adunata degli alpini di Treviso”: tradition, landscapes, men and women that deserved to be celebrated in a unique manner. 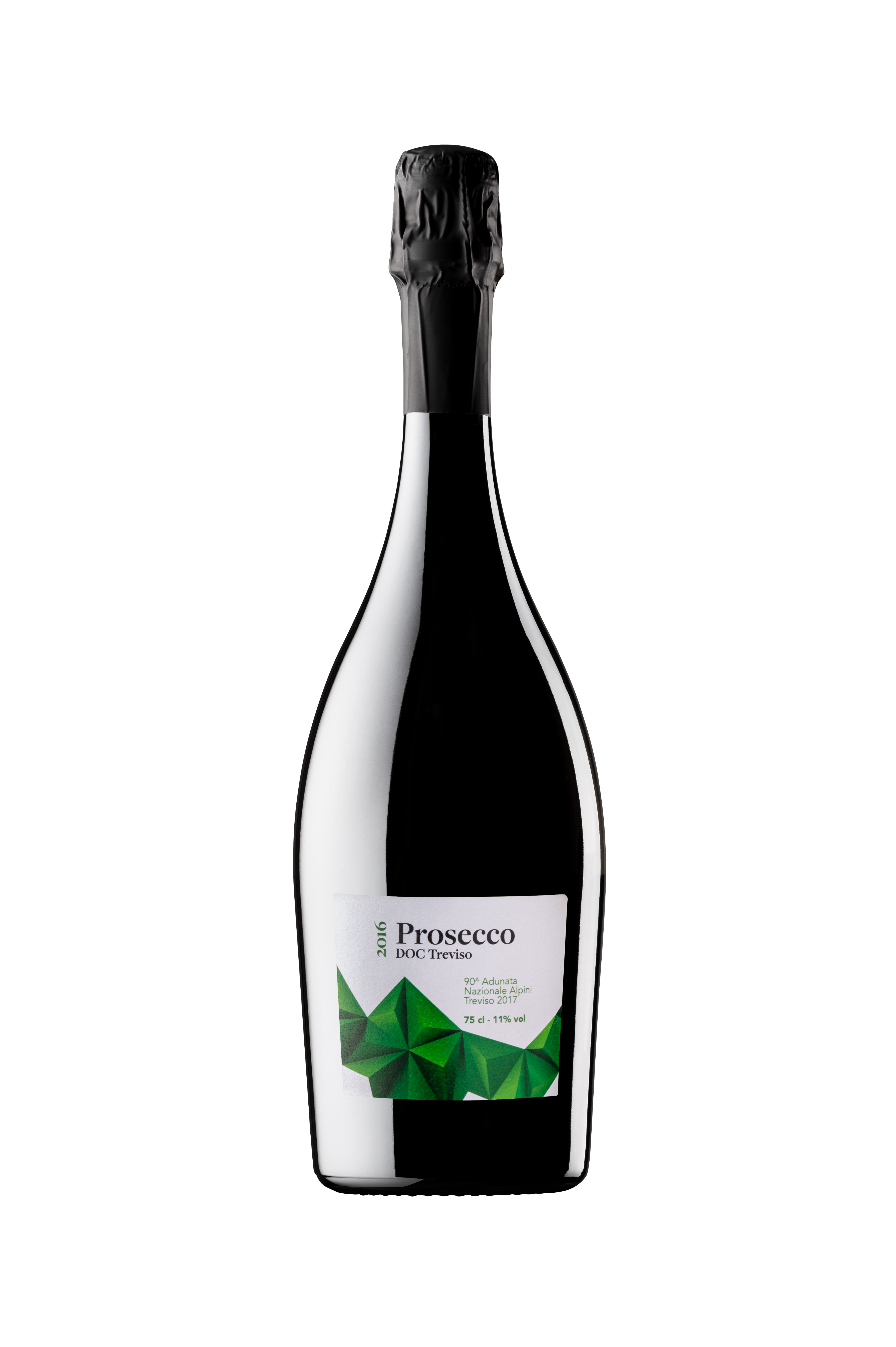 Three years later, to celebrate the ten years of Consorzio del Prosecco DOC being founded, a celebratory label and a stamp were printed. 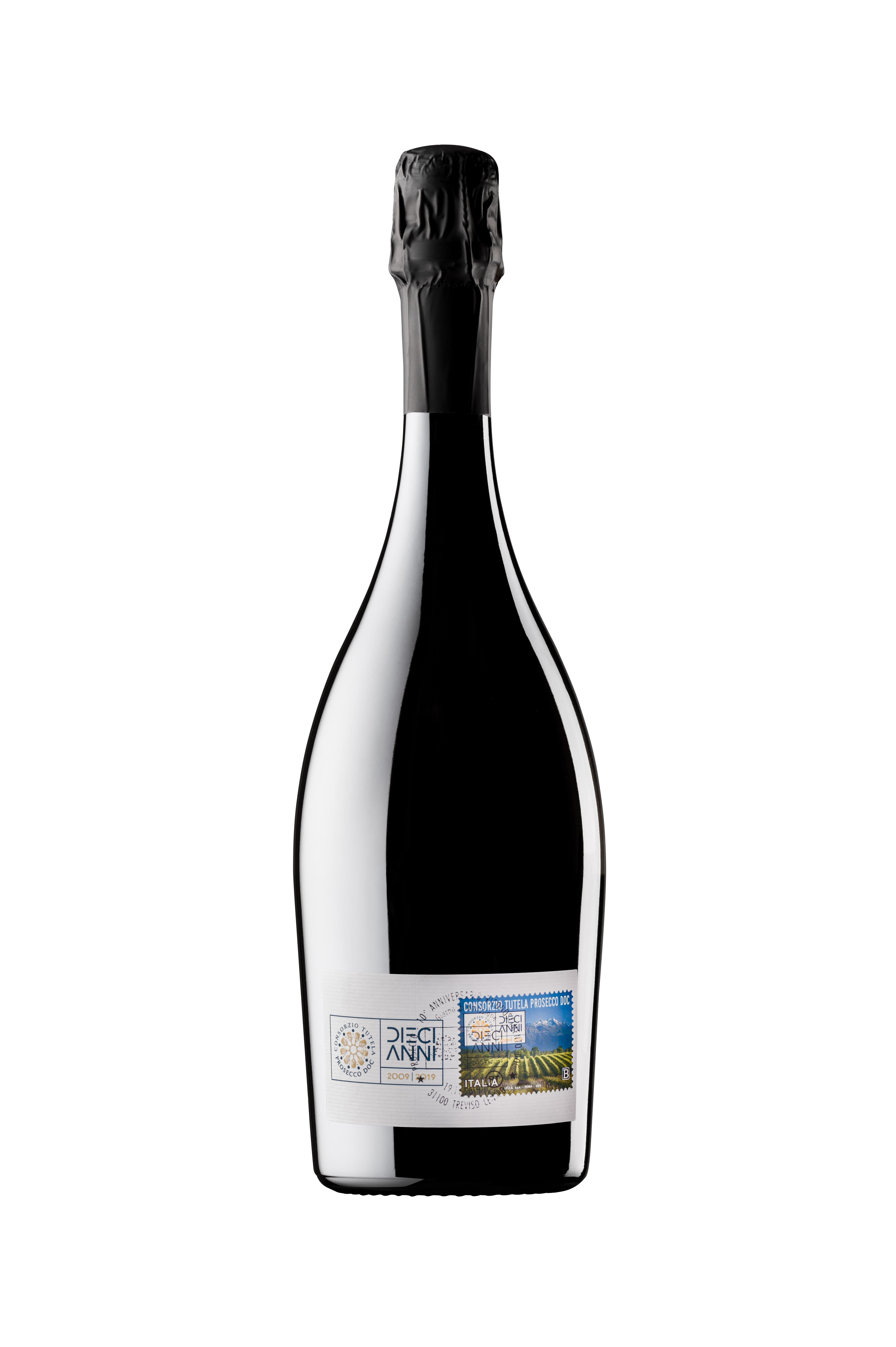 In these five years, other relationships were sealed: the 50th anniversary of Barcolana, the biggest sailing regatta in the world, the celebration of artists’ pieces of work that stood out at Milano Triennale, the qualification of wine of honor at St. Peterburg’s Hermitage, to quote some of them. The aim was always the same: celebrate and support the Italian Genio and the conviviality that the cultural and sport initiatives behind every partnership bring with them. Even in this 2021, Prosecco DOC bottles dressed up with sartorial labels that are standard-bearers of different values: skiing’s aggregation, history’s elegance, design’s culture,
MotoGPTM’s dynamism. 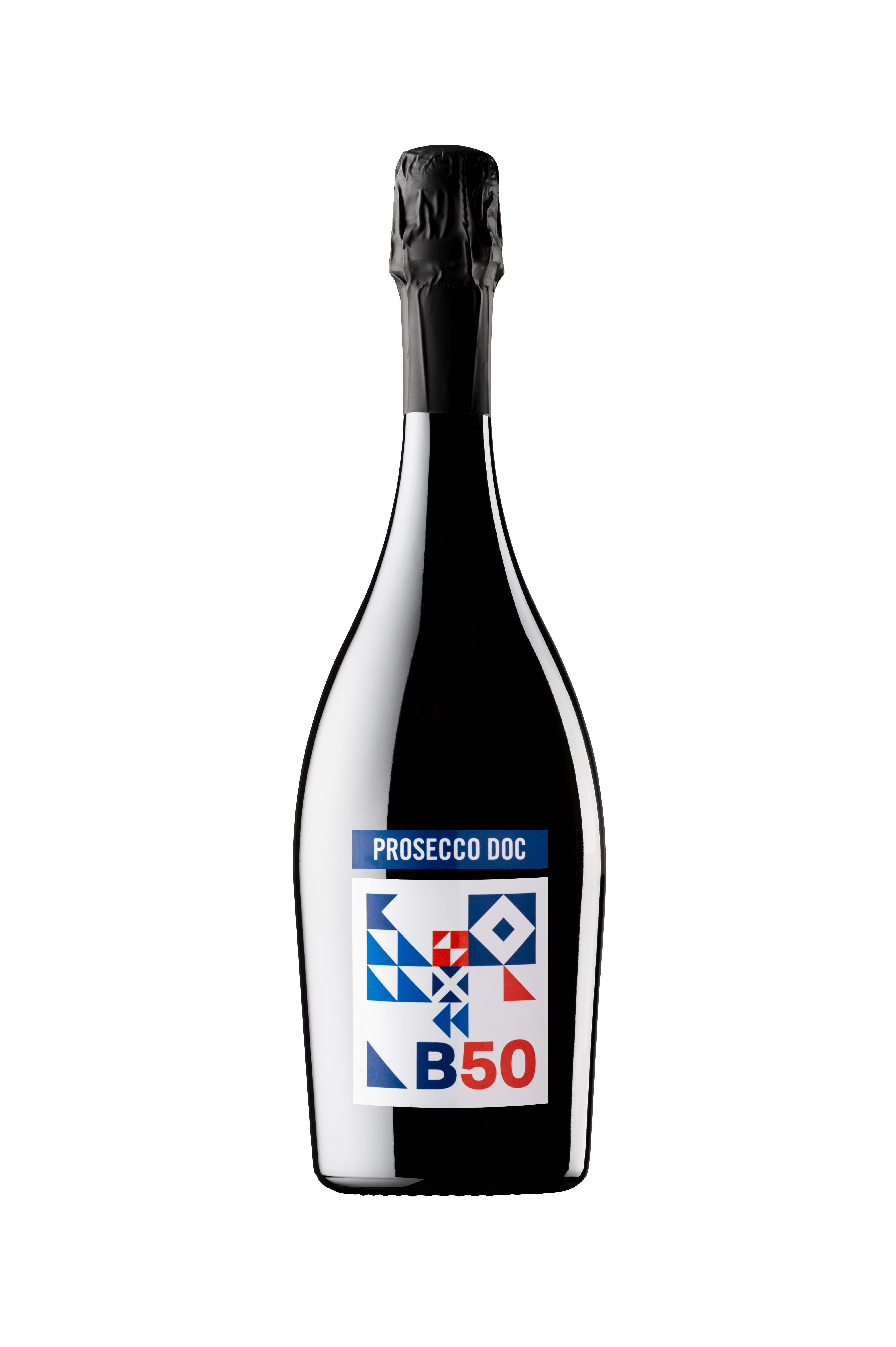 The bottle for Cortina 2021’s Alpine World Ski Championships wore the National’s team jersey to highlight its support to a theme very dear to the Consorzio, such as sport: the aggregation of cultures and identities, team spirit and respect that are well rooted in the Prosecco DOC world. Moreover, Cortina’s candor and the elegance will be the background for 2026 Winter Olympics, with the aim of adapting to the territory and not viceversa: the establishments that will be used are already existing, and the new structures will be heritage for future generations. Safeguarding the territory and sustainability are values that are worthy to toast to with a glass of Prosecco DOC. 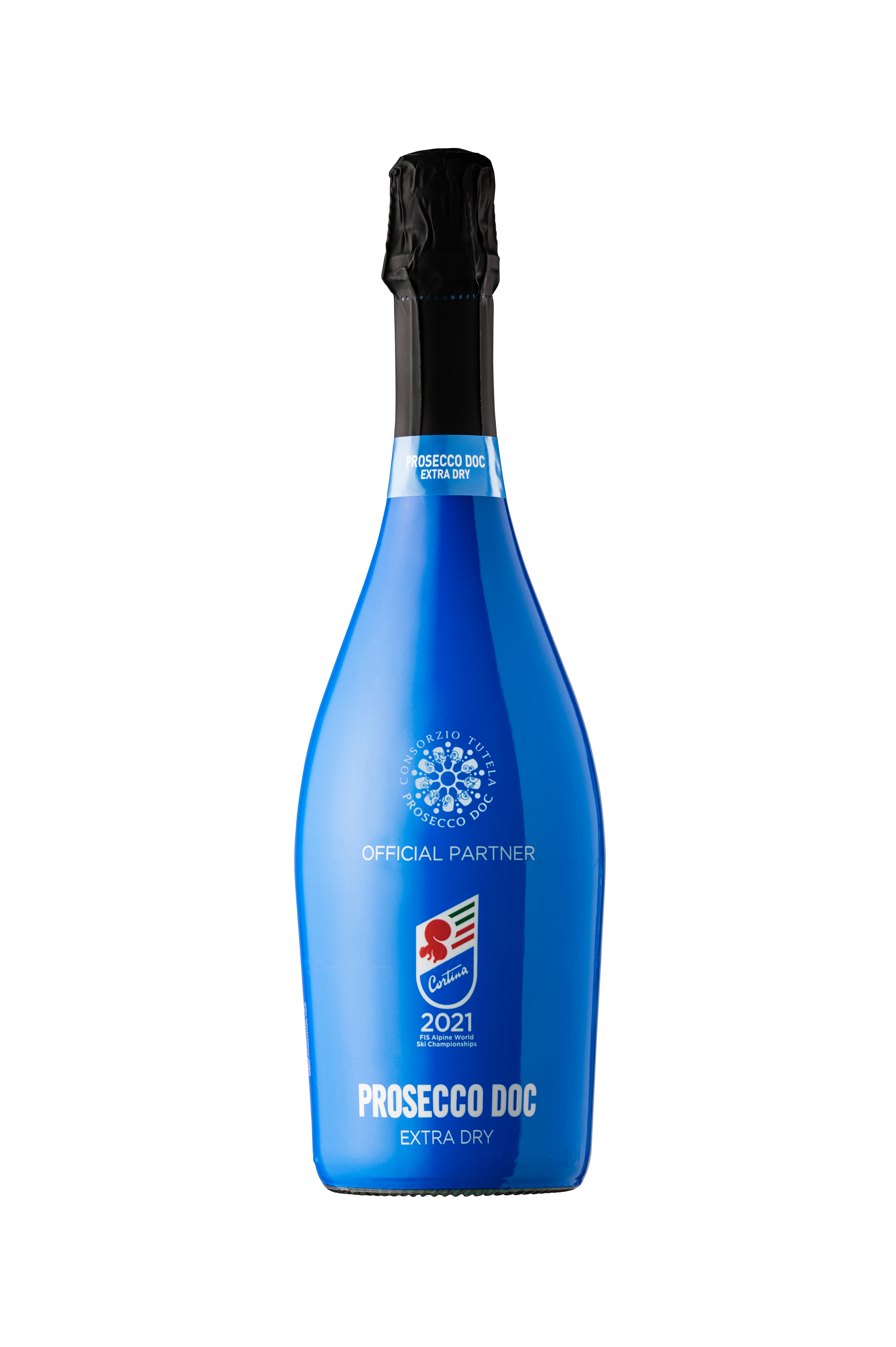 From the mountain’s candor to the indisputable style of one of the most loved Italian cities, Venice, that celebrates this year 1600 years, elegantly and stilishly. A toast to the Veneto capital that celebrates this year an important goal from its foundation, the 25th of March 421. To pay tribute to this already tested partnership, Consorzio Prosecco DOC dedicated it a sinuously elegant label that refers the city’s refined lines with a modern and international take, and will be the main bubbles for the numerous events scheduled until march 2022: Regata Storica, Mostra del Cinema and Salone Nautico will have as common denominator the enthusiasm that moves Prosecco DOC’s glasses. 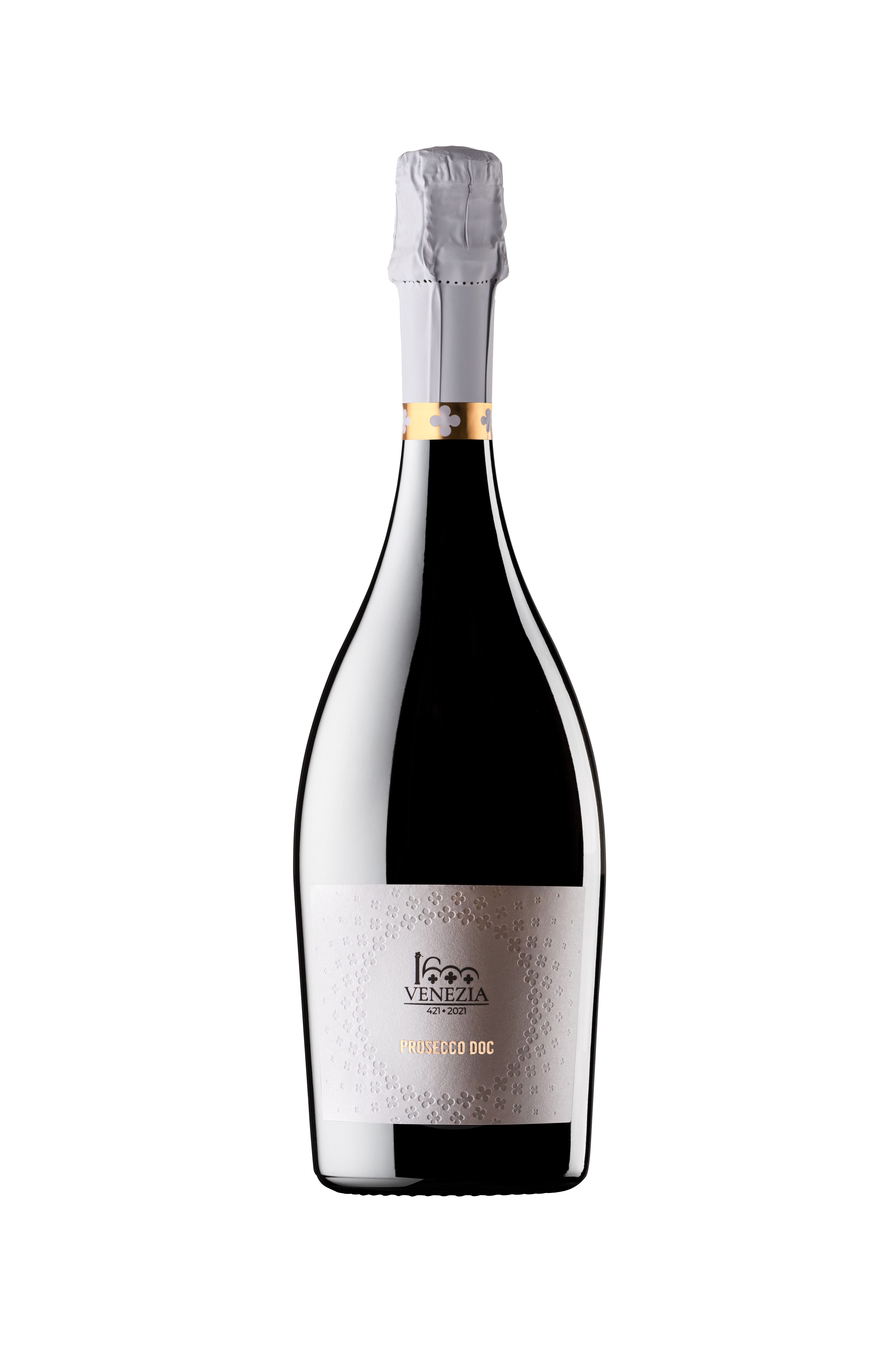 Elegance, balance and knowledge are the words that unite Prosecco DOC to Museo del Design di Milano. Prosecco DOC already patronized important entities such as Triennale di Milano, St. Peterburg’s Hermitage, Teatro Stabile del Veneto and this year decided to support the new ADI Design Museum in Milan as a place to narrate and enhance Made in Italy with an international take and a culture sense constantly renovating. 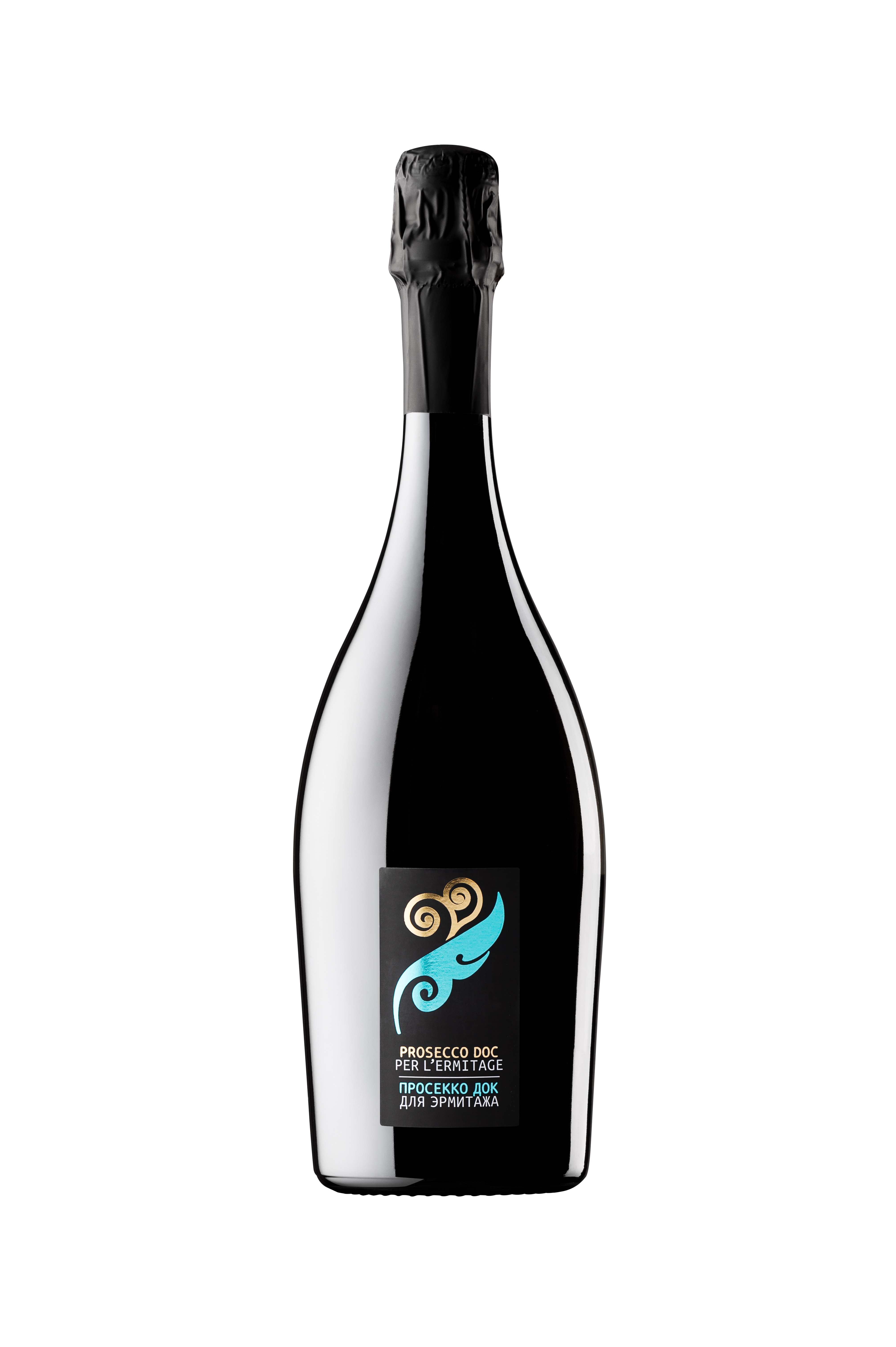 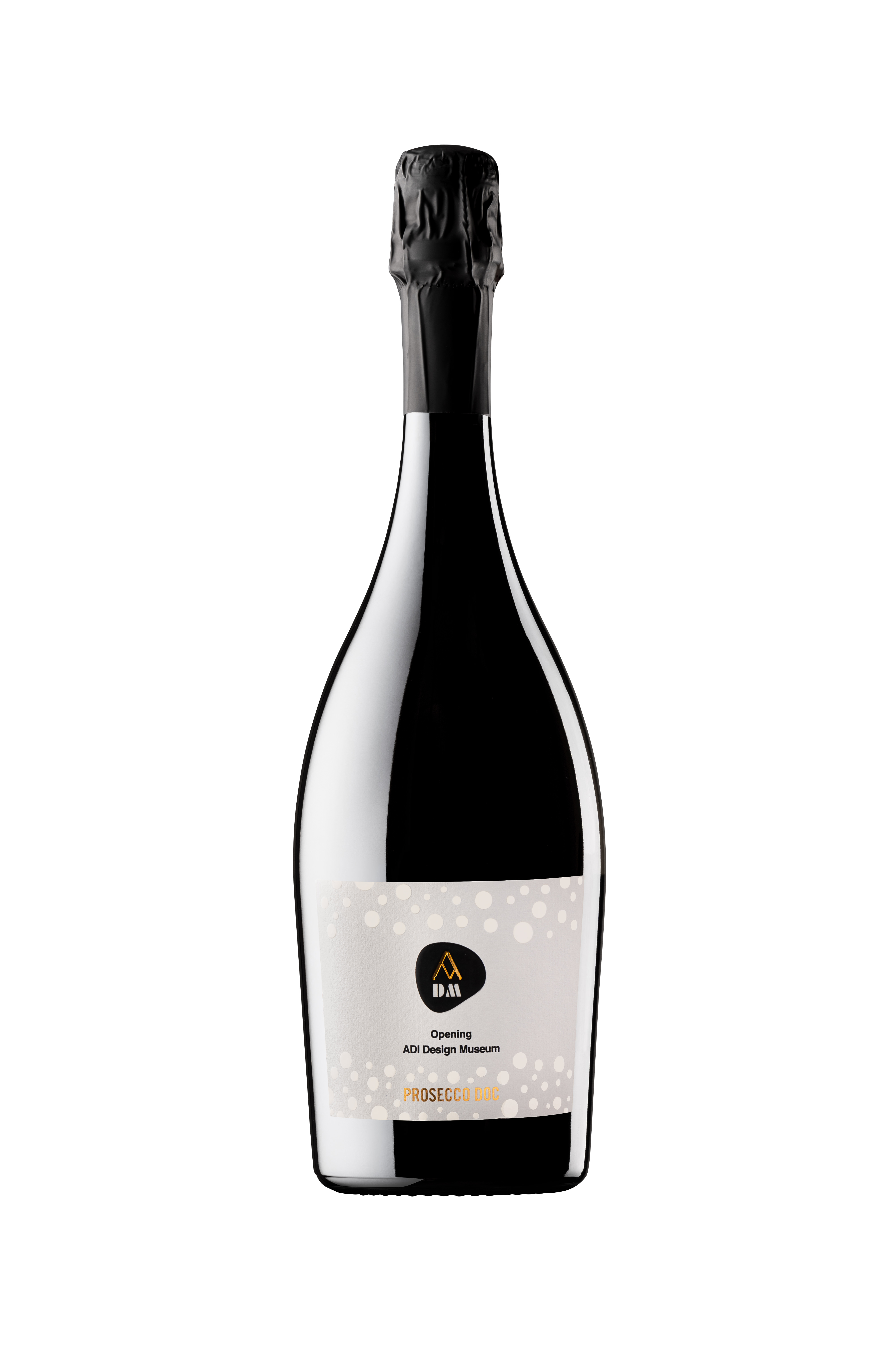 Adrenaline, overtakings and palpitations are the ingredients of MotoGP™, one of the most followed and loved sports in the world, that sees Prosecco DOC as Official Supplier since 2019, and one must not forget about Superbike (since 2013), Imoco Volley (since 2014) and the freshest news of this year: Benetton Rugby’s lions. The reason is simple: making a young audience, invested in this exciting sport, unusual places and enogastronomic traditions. And infinite reasons to toast, at the podium for the prizes, and for the get- together moments that MotoGP™ brings with itself.