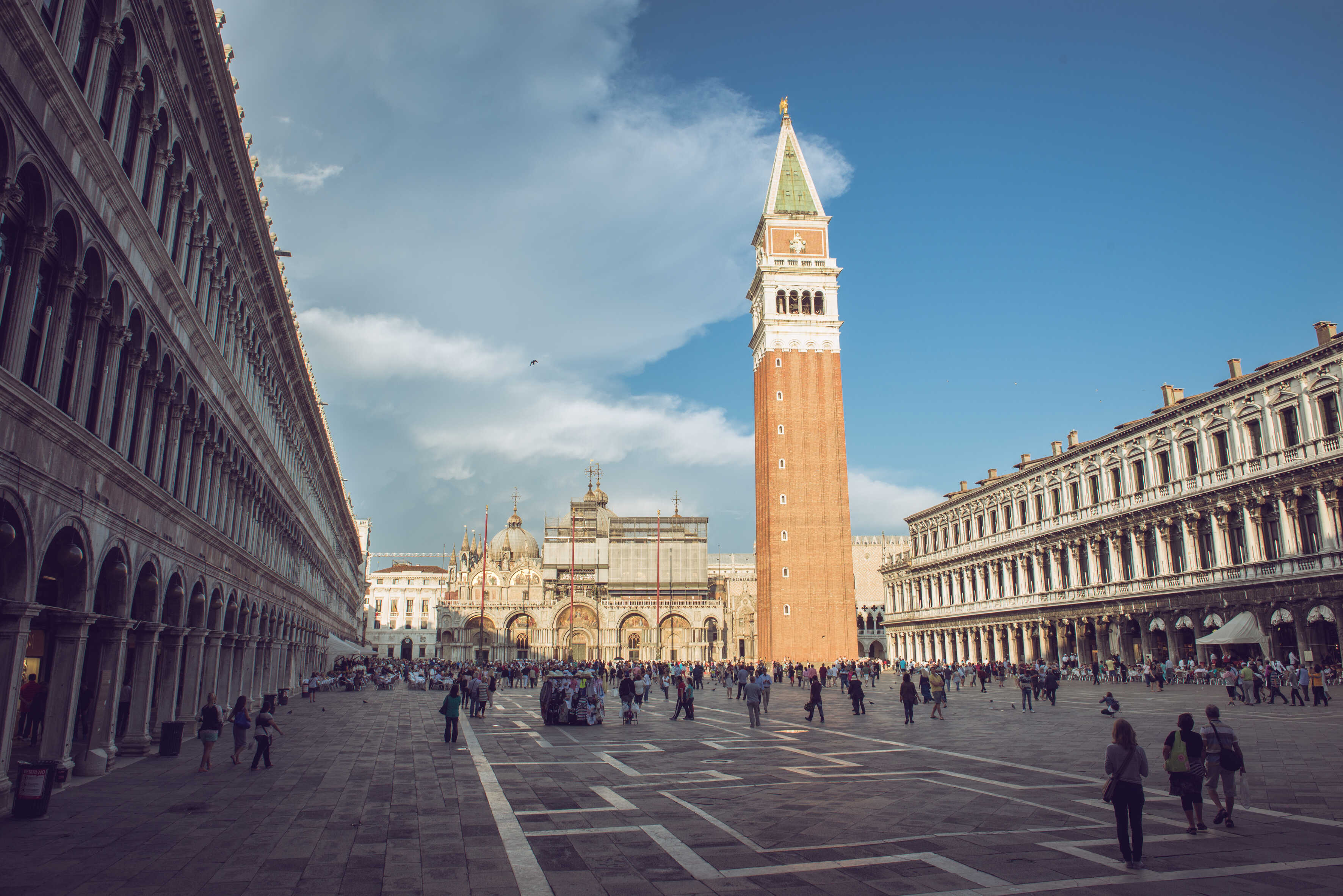 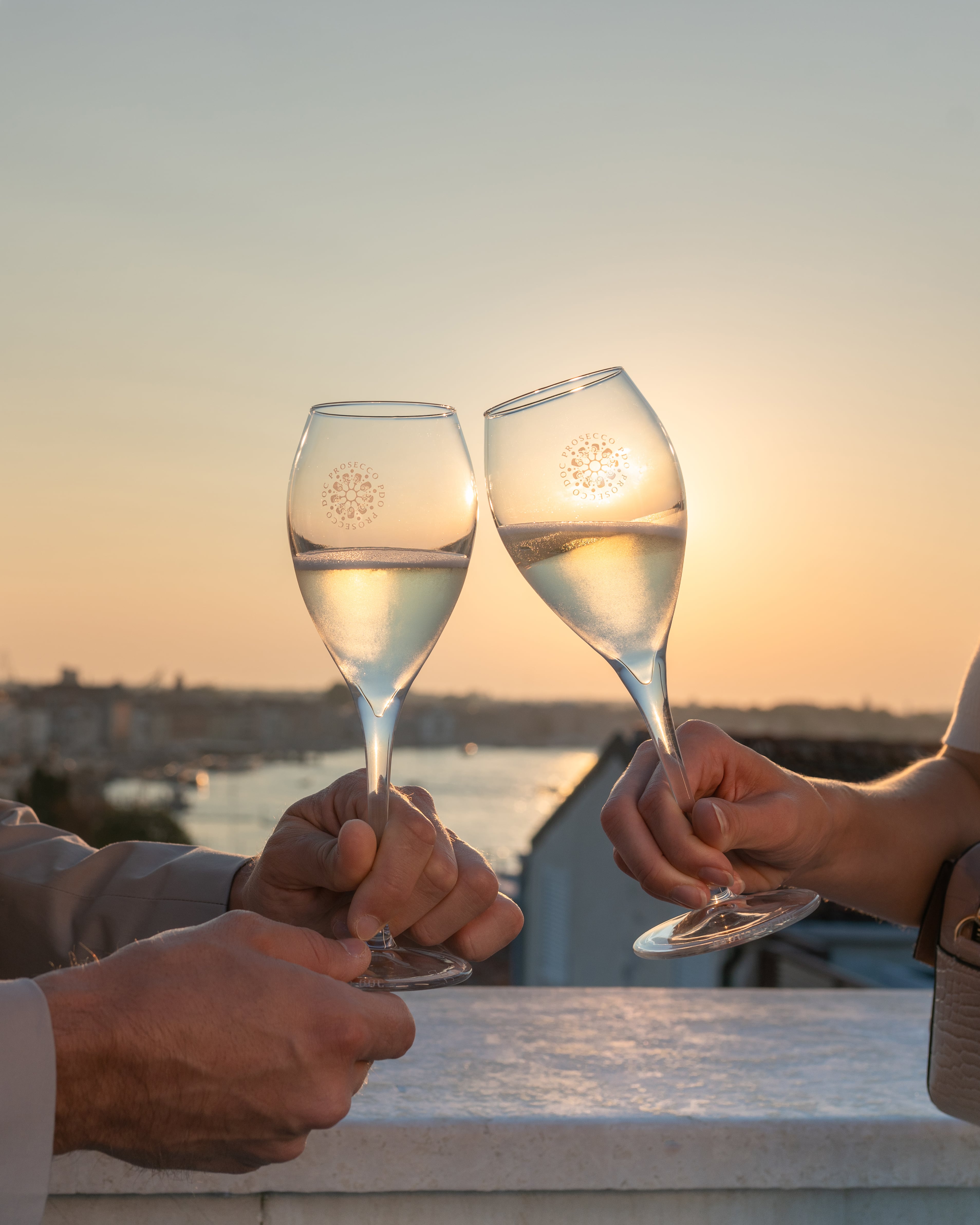 Prosecco Loves Flavour, bubbles at the service of mixology