"This is a historic milestone for Prosecco DOC,” declares Stefano Zanette, president of the Consortium. “But we certainly must not rest on our laurels. In fact, there are many challenges that still await us, starting with better clarifying the segment of our wine to provide a higher characterization of its production standards. We must also continue the actions, already underway for some time, aimed at improving the perception of the denomination from an organoleptic and sensorial point of view, with particular regard to the environmental and social sustainability of the entire Prosecco DOC territory. These actions are aimed at leading to a consolidation of our main markets and an increase in sales volumes."

Although a few alarming news items regarding the consumption trends of sparkling wines were released in December, the Prosecco DOC managed to close the year with a growth of 2.8% compared to the certified volumes in 2019, which represents an increase of around 14 million bottles. "This result - continues Zanette, “even during a difficult year like the past one, also made us think about the reasons behind the consumer's favor for our products in terms of our different categories of offerings. Looking at the numbers, we first of all noticed how the increase didn’t depend exclusively on the introduction of the rosé type, which entered the scene at the most opportune moment and recorded a production [as expected] of 16.8 million bottles, but from the consumer's awareness in choosing Prosecco DOC-certified wines.”

In fact, where consumers have the chance to buy a wine by previously looking at the label, when they want a Prosecco, they end up buying a Prosecco. But when served at a restaurant, they often ask for a Prosecco but end up being served another wine.

"With the hope that restaurants will soon be able to resume their business,” adds Zanette, “we would like to see the public administrations committing to communicating what defines quality agri-food, Prosecco in particular, correctly, on different occasions and in different ways, given the closeness of this essential sector to our country’s economy."

As a Consortium, we will improve our activities not only to protect and supervise, but also to train and inform. We want to give our consumers more and more certainty about the DOC, asking them in return to report all suspicious cases of Prosecco misrepresentation they might catch, because only Prosecco DOC-certified wines are true Prosecco.

Thanks to the consumer’s trust and the respect for the communities living in our production areas, the Prosecco DOC Consortium has followed virtuous paths that hopefully will allow this region to become, in the short term, an international point of reference for sustainable viticulture, where sustainability is not only a slogan but a tangible commitment that involves all the stages of the production chain.

"Considering the encouraging data collected by Nomisma Wine Monitor about the perception of Prosecco DOC,” concludes Zanette, “the average value of Prosecco DOC sales on the shelf is in line with what we expected from Italian and international consumers, as confirmed by the share of product sold at ‘entry-level’ prices, which represents a marginal fraction (around 4%). However, we must pursue a process of continuous quality improvement of our products, raising the average level, and strive to guarantee a durability to the denomination that allows producers and local communities to always feel a greater part of Prosecco DOC’s success." 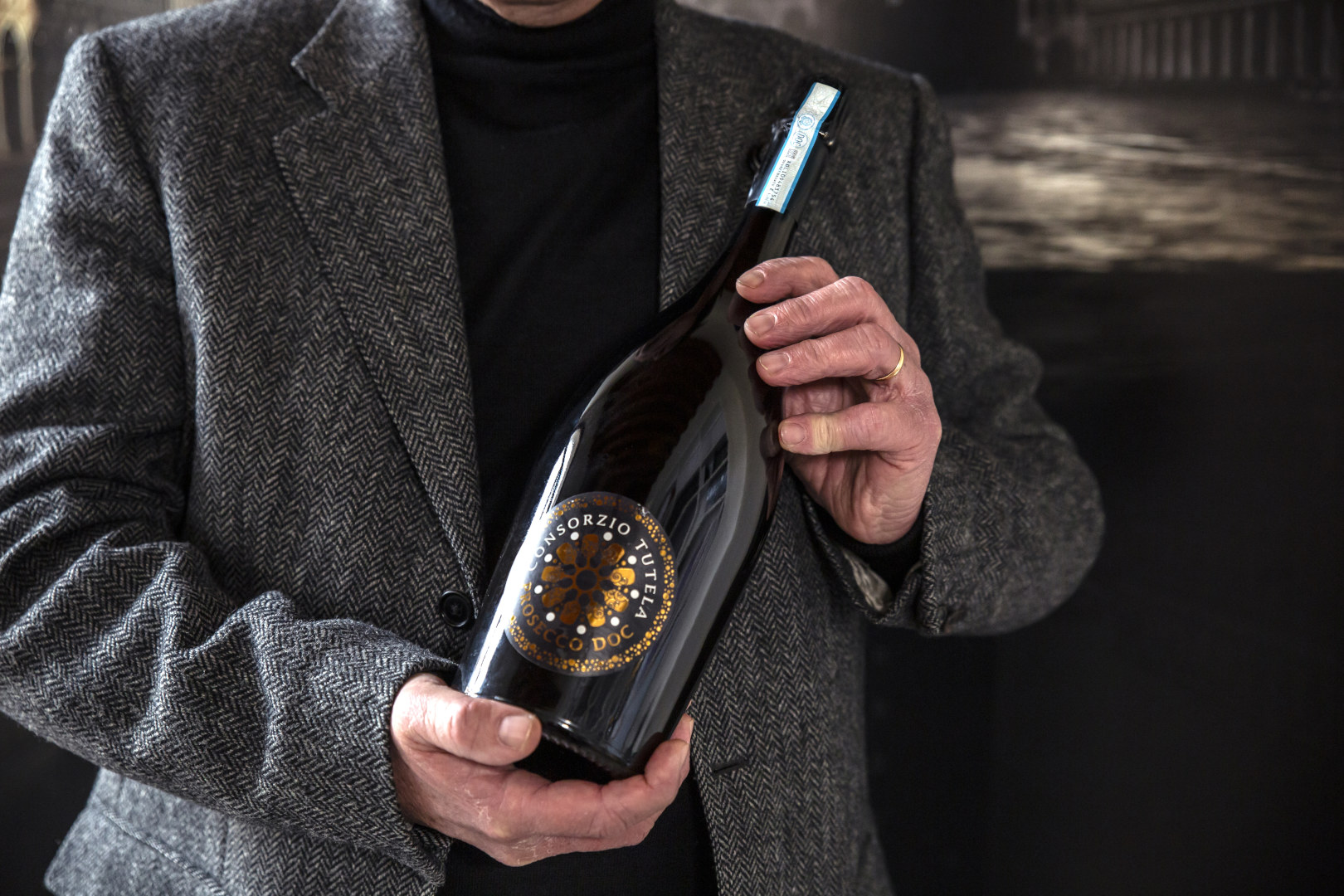 Sustainability as a mission for the future