It is always a good moment to share a toast. 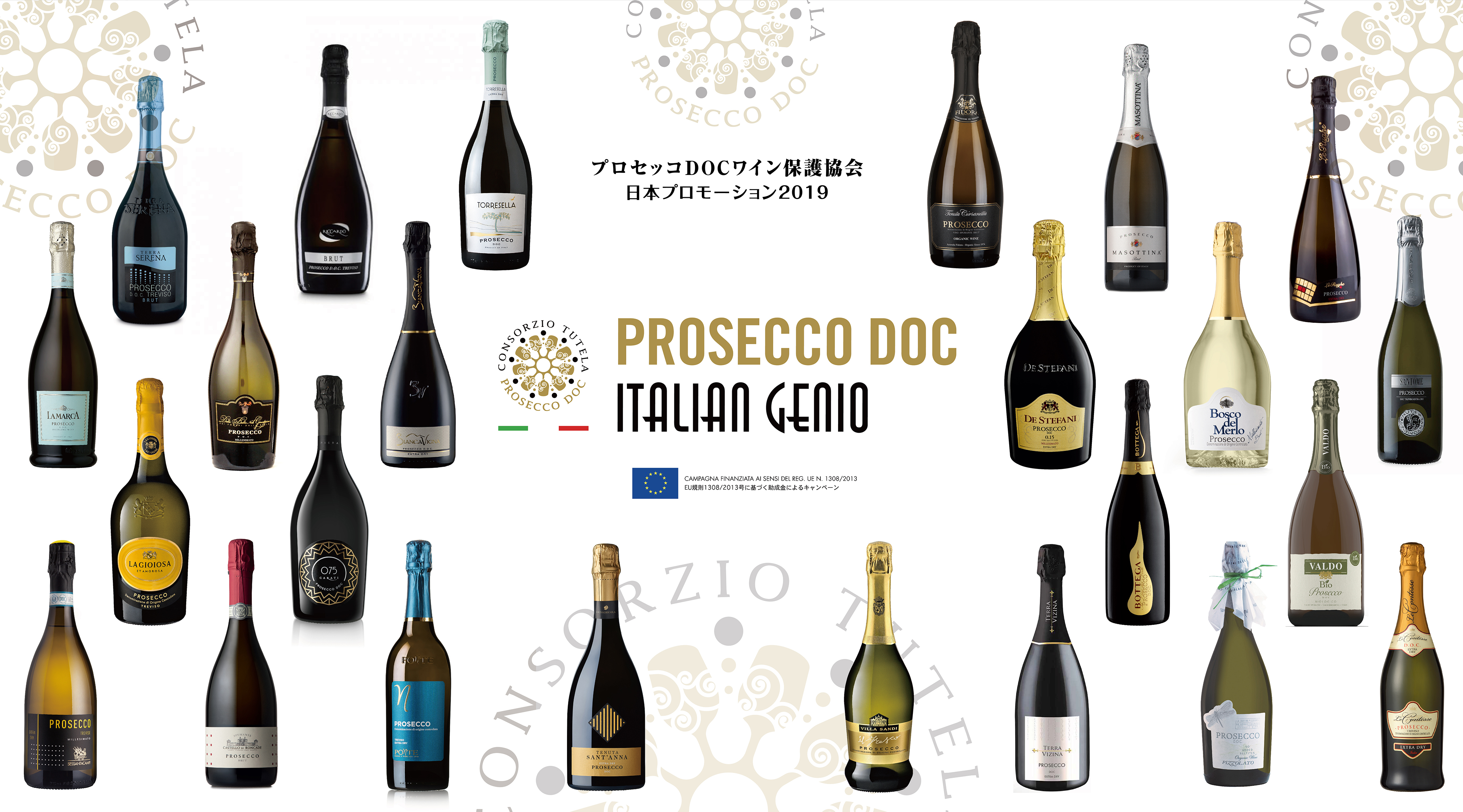