The "Instagrammable" places of the Prosecco DOC lands.

The Prosecco DOC Consortium has always embraced the idea that wine should not transcend from the land where it is born. It is so because it was born between Veneto and Friuli Venezia Giulia. In another place, it would be something else.
These are lands of natural beauty where the "Italian Genio" unravels between harmony and culture without finding obstacles.

Therefore, we thought in this article to share with you some places that are worth visiting for their aesthetic component, for the suggestion of the landscape and the beauty that catches the eye at the first moment.

Four "Instagram approved" places that are part of the Prosecco DOC lands and are developed in Veneto and Friuli Venezia Giulia.
Mark them in your diary as the next stop on your trip to the lands of Prosecco DOC. Forget the classic destinations and let's set off together to discover unmissable places. 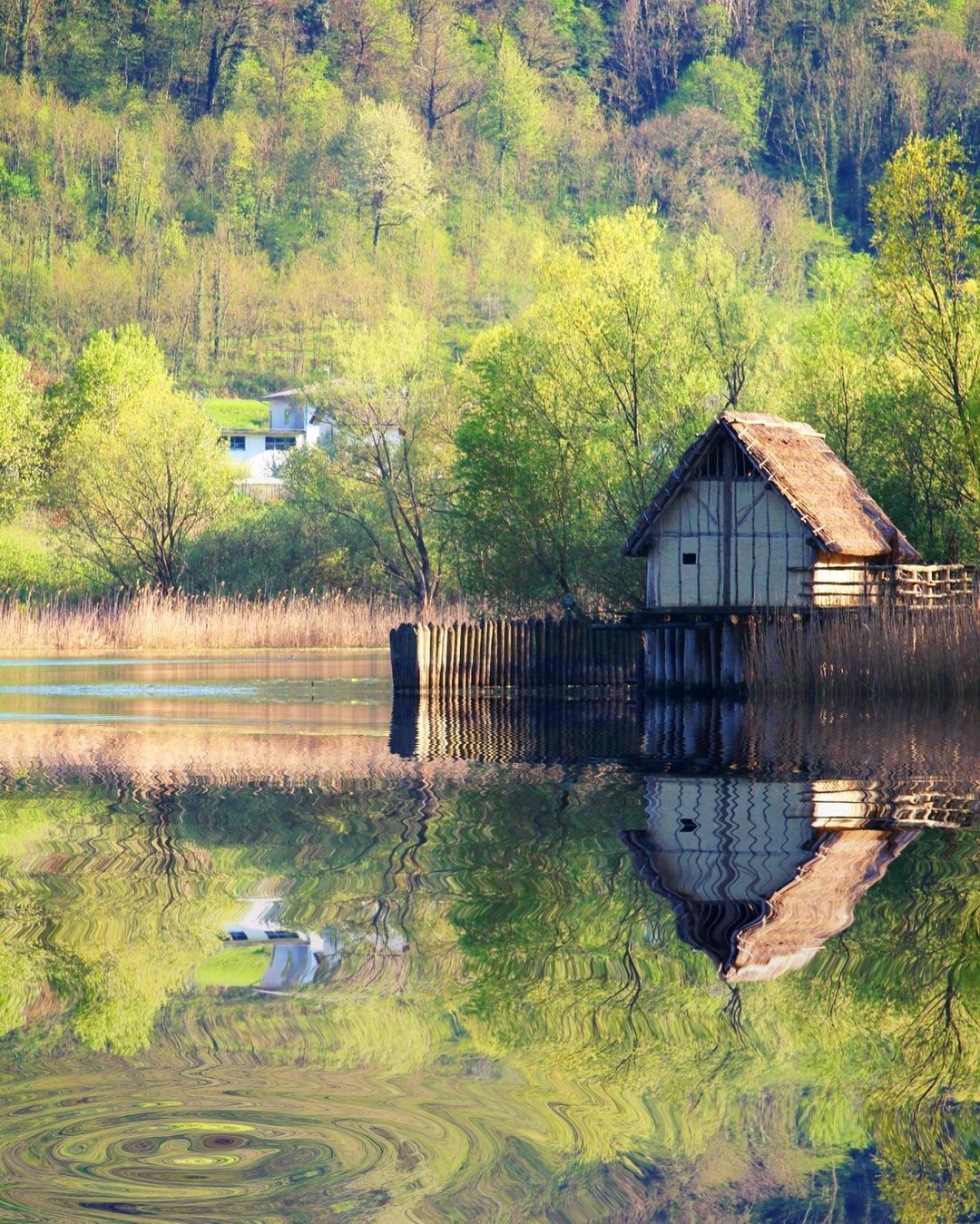 These two lakes offer a panorama that changes during the walk. Large marshy areas and an evocative landscape, such as the "Va dee femene" where laundresses used to gather and which is now a reed bed area, archaeological remains of the pile-dwelling village and picturesque lakeside views. It is up to you to choose the most beautiful landscape to immortalize. 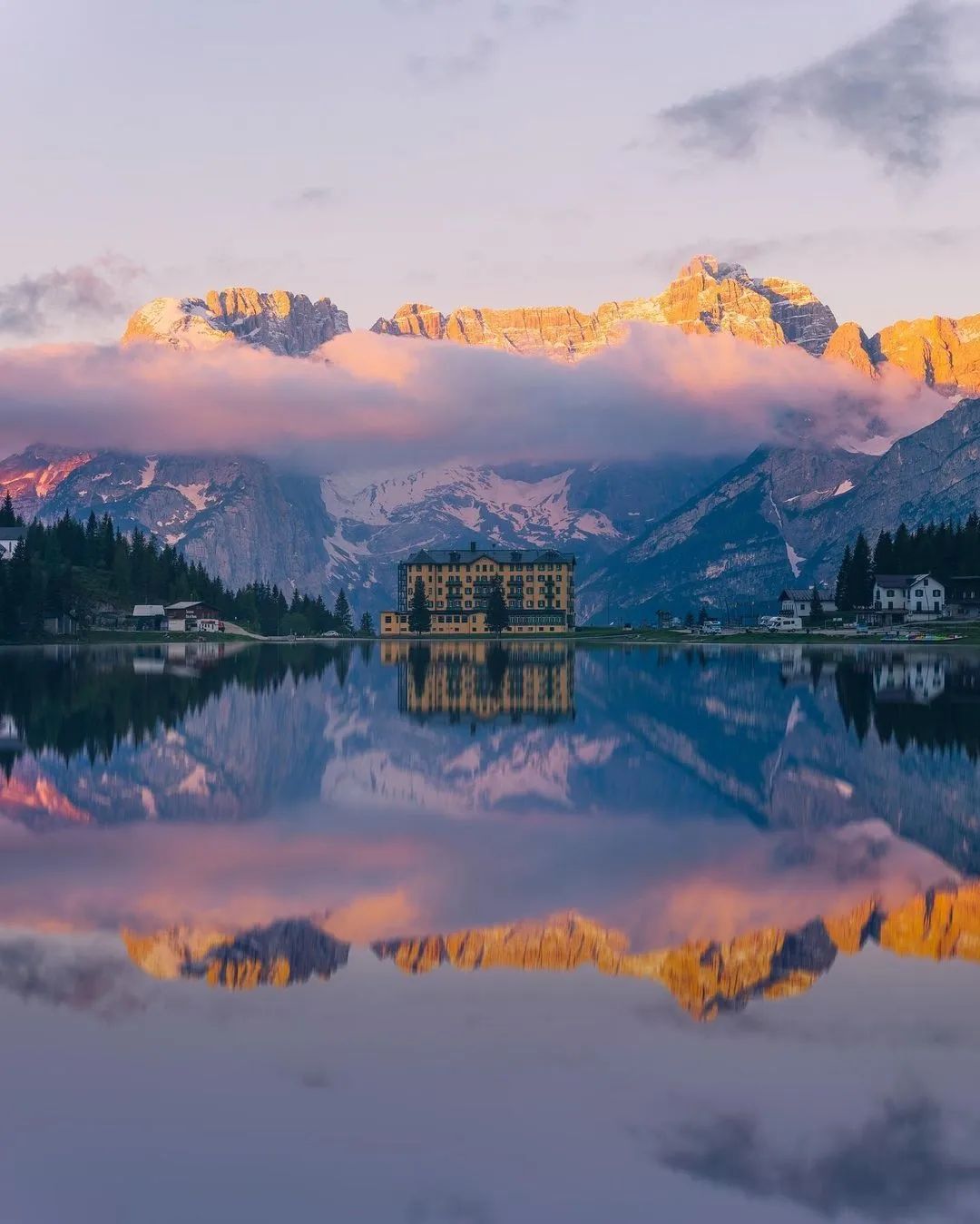 The lake has a charm all its own, no matter what season you visit. Imagine the landscape reflected in the waters, a boat trip or a walk on the lake during winter, whose ice is so thick that it is not likely to break. The things to d 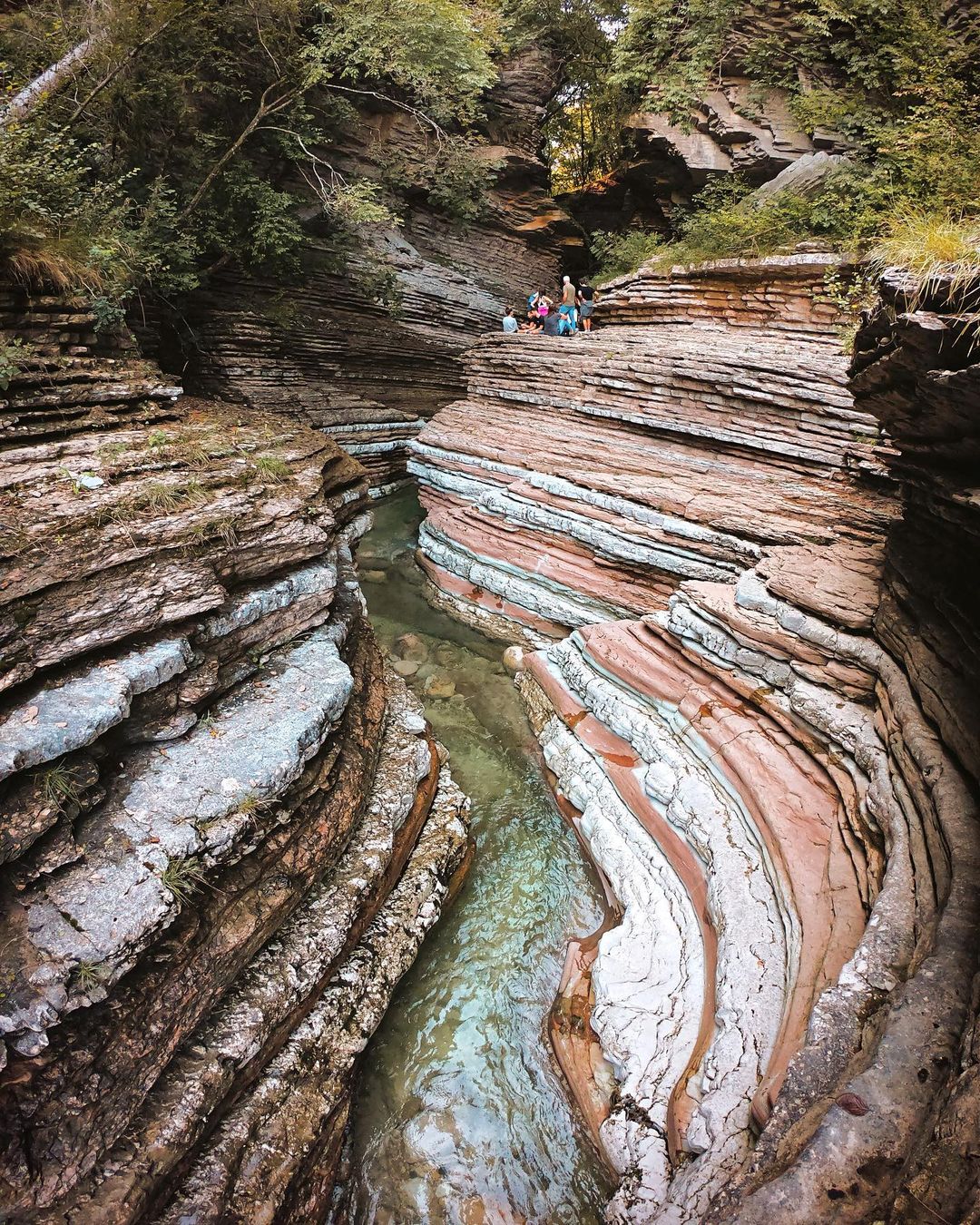 Imagine the evocative feel of the Grand Canyon and transport it to the Veneto region: this is the Brent de l'Art, a system of gorges located in the Belluno area. In Venetian dialect, brent are streams embedded in deep valleys while art is the dialect name for the Ardo, the left affluent of the Piave River.

Can you imagine the beauty of thousands of years of erosion in a picture? 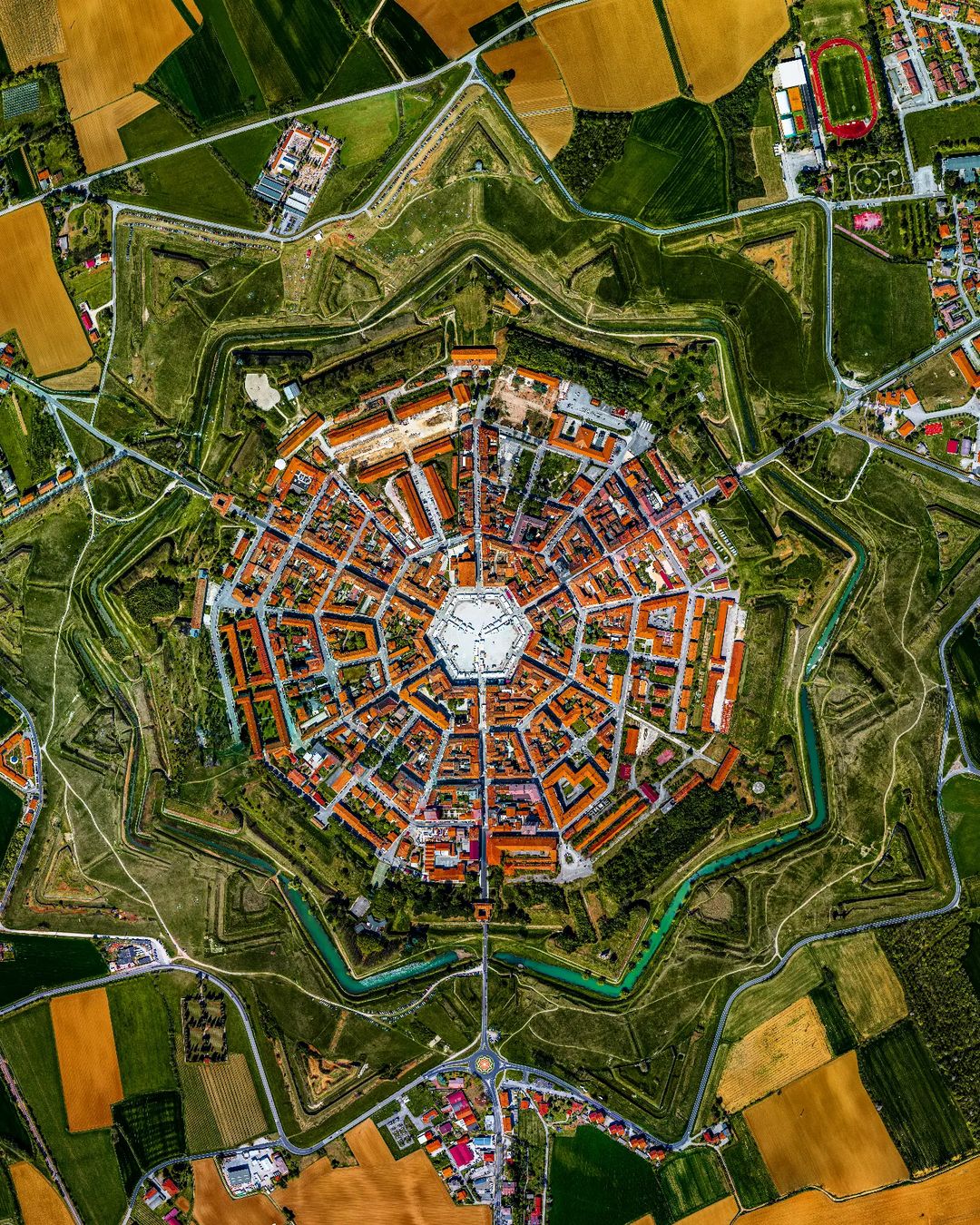 We leave the beauty of the Veneto region and enter Friuli Venezia Giulia with one of the region's most characteristic cities: Palmanova.
A World Heritage Site since 2017, it has a 9-pointed polygonal shape, from which it is known as the Star City. Ideal for drone enthusiasts who will show off unforgettable videos from the sky, but also from the ground, this city delivers beauty.  Just think of the star-shaped Old Town where you can see the Cathedral and the Merchants' Loggia and the three city gates, for example, Porta Udine still retains the hinges of the drawbridge wheels.
When to go? The first weekend in September is the historic commemoration of the 1600s. Posts and stories will not be enough! 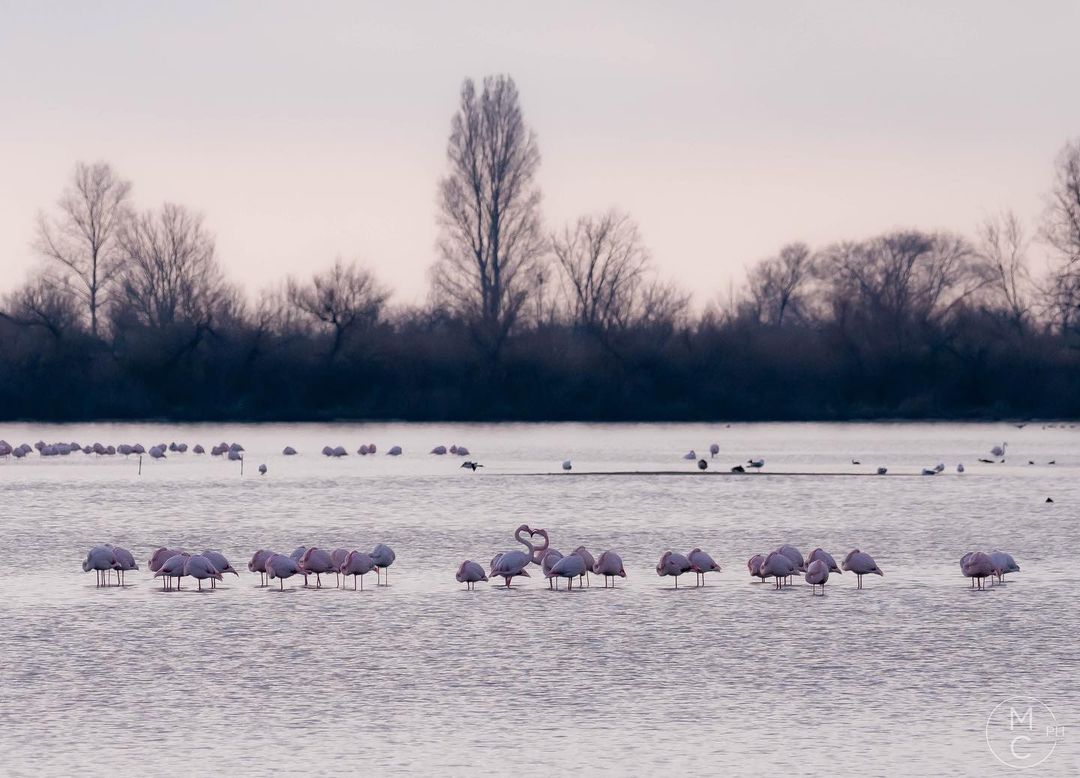 We are in the municipality of Grado, in the province of Gorizia, with a Nature Reserve that is home to many species of birds thanks to the different natural areas (lagoon, beach, forest to name a few).

A former abandoned fishing area it is, today, a special place in which to discover more than 200 species of birds, including flamingos, as well as mammals, amphibians and reptiles. The environment in which to stroll is also full of beauty: from the sandy coastline you walk into an inland rich with poplars and willows, then verdant meadows, marshy environments and a dense forest of Siberian elm dating back to 1946. Select wide angle on your camera then indulge! 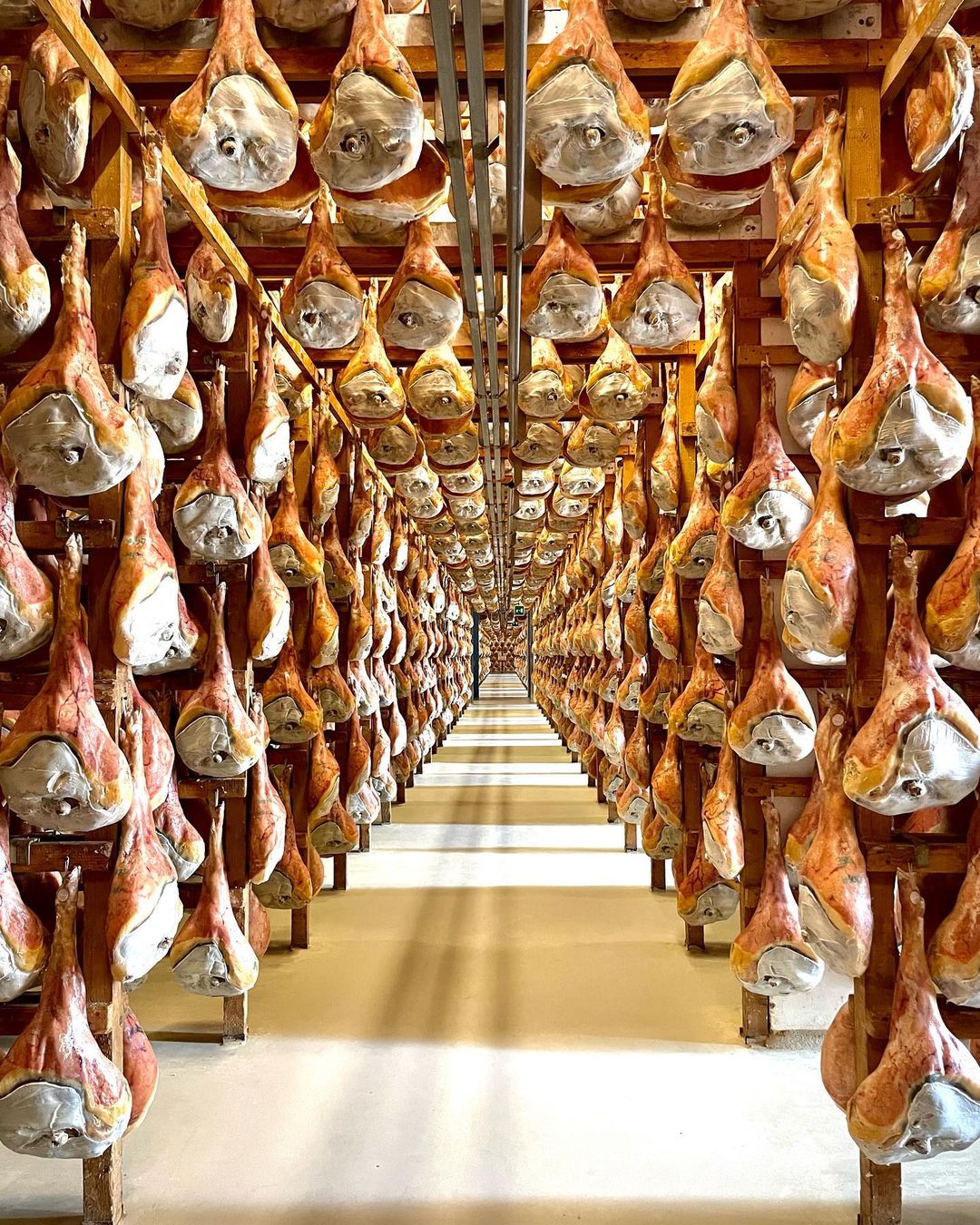 San Daniele immediately brings to mind the smell and taste of prosciutto crudo. Take some time to tastings and aperitifs then enjoy the beauty of this town. A photo immersed among the hams is a must, discovering one of the town's many establishments and then off to the Guarneriana Library where one of the copies of Dante's Inferno is kept. 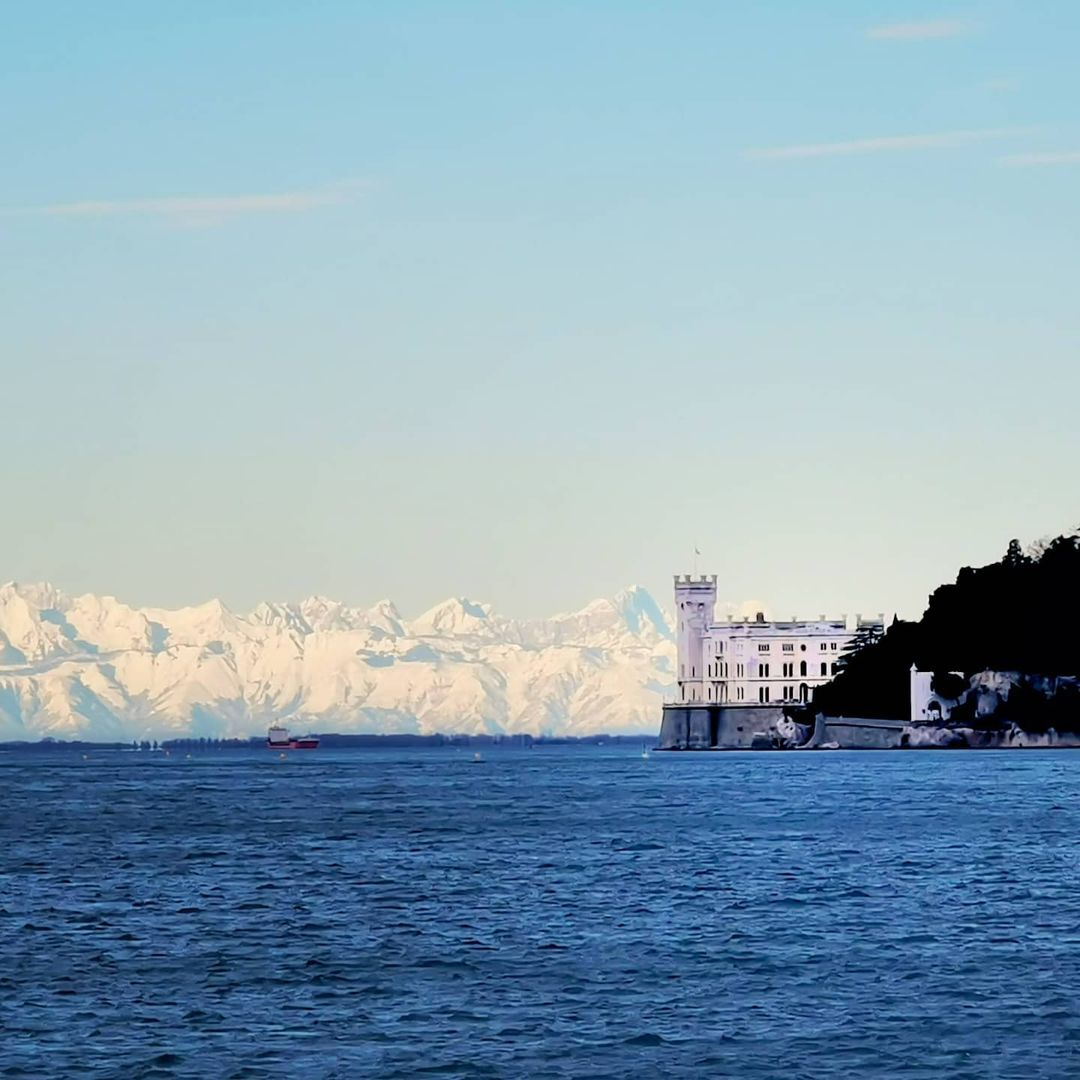 When the Gulf of Trieste peeps out after the last curve, the heart stops for its beauty unraveling between green and blue and the marvelous Miramare Castle, directly overlooking the sea.
Lose yourself in the park where numerous botanical species, including a giant sequoia and a gingko biloba, make it one of the most evocative places in Friuli Venezia Giulia, wander among the rooms, which have remained identical in their period furnishings, then get to the top of the tower and let your eyes (and images) free to wander.